Recently, a leading beverage company - one of the most recognised brands in the world - wanted to encourage the women in their India team to take a more active involvement in developing themselves in order to pitch for more senior roles. They believed that instilling a sense of battle within their future leaders would give them the push to break into the top ranks of management, which they may not have considered or felt that they had the stomach for.

When asked about the tangible outcome they expected from the workshop, the organisation emphasised their vision that a larger number of women would nominate themselves for the regular internal development events.

We customised a one-day intervention that worked on women's sense of self-branding, character, and legacy. The session included space for feedback, so they could hear how they came across and the impact they were making. We also created experiences for them to visualise what they could achieve in a leadership position, and how they would get there.

At the end of the day, we received a tremendously positive response in the form of appreciative notes from the participants who had discovered, or re-discovered, their personal brand and values. The participants felt prepared and ready to launch themselves to the next level.

We checked back with the company two months later to discover the results they had seen. We were told that the number of women who were nominating themselves for development initiatives had dramatically improved.

We challenged attendees of the bank's Town Hall through immersive theatre, engaging them with the to... 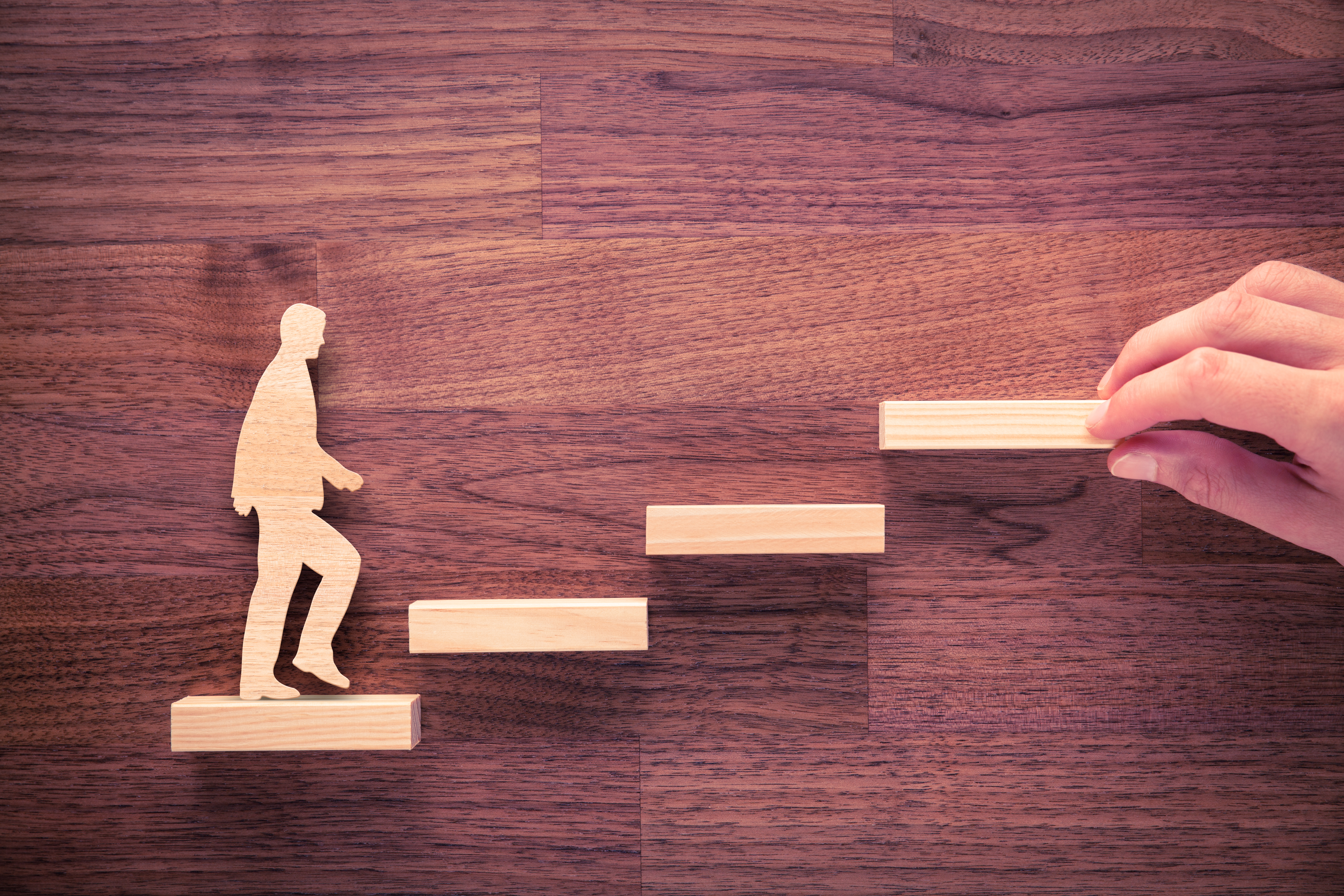 We were asked to create a journey for this company's emerging leaders. Read their feedback here...