When a team comes together, they need to start a collaborative process that will ensure they will perform outstandingly. This programme uses principles from the performing arts where teams have to reach this level of performance in a concentrated period. It reflects the pressures of creative production in times of tight deadlines.

The Producers is a highly interactive, enjoyable experience over two days in which people make and take part in producing a short play or film.

The event is designed for an existing team who want to make a shift in their ability to collaborate effectively or a brand new team early in its formation.

Through attending these event participants will:

Be more able to:

The play is then performed in front of an invited audience, ideally in a professional theatre in the West End. Alternatively the short film is shown to the company.

The number of days and participants will be agreed during the initial consultation.

The Producers is available as an Open Course in New Delhi only. 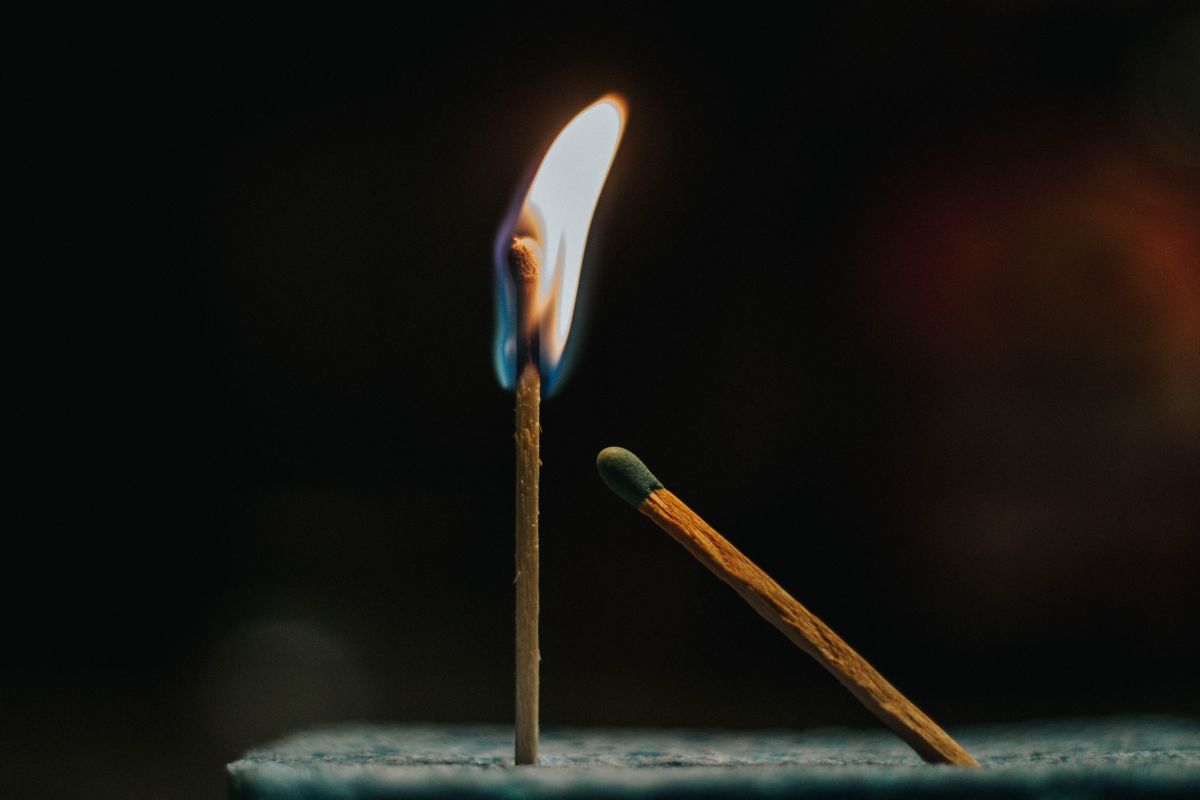 “How do you light the fuse that results in an explosion of high-end performance?”

"Extremely interesting, thought provoking, challenging and informative. After preparing a presentation, the feedback and strategies that were given to me will really help me going forward and I will definitely be putting them into practice."

"Very interesting and hands-on, I really see how I could apply what I have learned today."

"It totally exceeded my expectations. Very hands-on with many techniques to help manage the process of presenting. Really like the way the course put the audience at the heart of the presentation."

"The content is rich. And not what I expected at all. The most impactful course I’ve taken in a long time."

"The course goes beyond presentation skills. The principles can be applied in many other situations. Learned to trust myself, keep calm, and also how to captivate an audience."

To find out more about our in-house course and costs please get in touch, we'd love to hear from you.