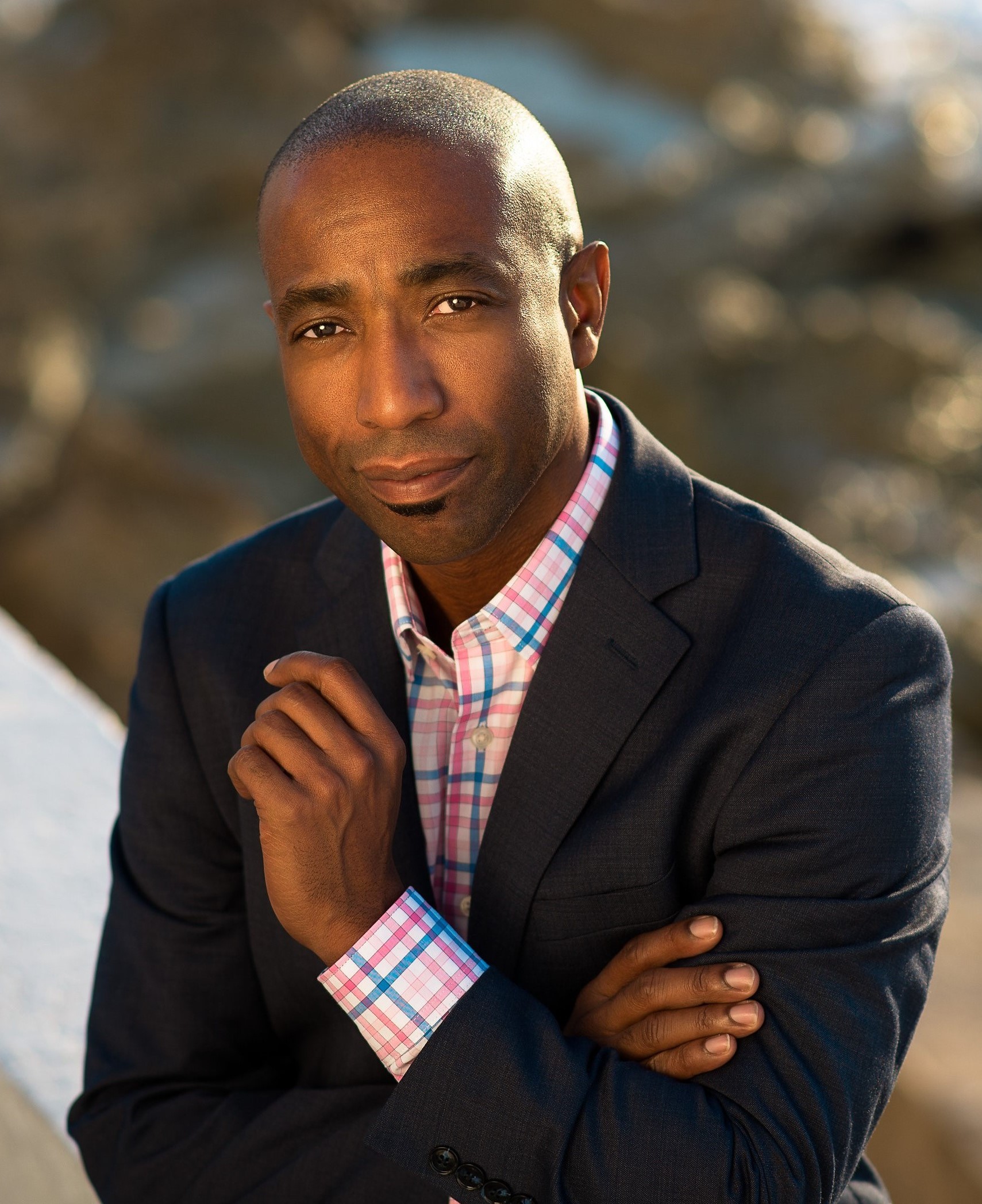 Ian Poitier works across the cultural and creative industries as a Writer, Director and Producer. He also consults to governments and other public sector agencies, private companies, and NGOs on policy development and other specific initiatives. Ian joined Maynard Leigh as an Associate in 2018. He has a particular interest in Change Management and Leadership Development.

During his time at Maynard Leigh, Ian has worked with the following clients: T-Mobile, University of Bath, Capgemini, Ernst & Young, Worldpay and Fidelity.

Originally from The Bahamas, Ian read Law at Oxford before training in musical theatre, spending 10 years either performing in, or being a creative on over fifty productions.

In the early 1990s he worked at the National AIDS Trust, setting up World AIDS Day and heading the national launch of the Red Ribbon as a symbol of AIDS Awareness in the UK. Under the patronage of HRH Diana, Princess of Wales, he helped to co-ordinate the Concert of Hope at Wembley Arena in 1993, starring George Michael, Mick Hucknall and k d lang.

There followed a 10-year stint in advertising, when he worked as an Account Director on a number of global brands, including Coca Cola, Sky, UBS and Ribena. He is especially proud of his work on the award-winning campaign for Levi鈥檚, "Originals Worn By Originals", one of the first to feature models in their sixties and seventies in youth advertising.

From 2014-2017, Ian returned to The Bahamas at the invitation of the Prime Minister to head the development of a National Cultural Development Strategy. He served as Special Adviser to the Prime Minister, writing major speeches, leading the development of a new platform for governance, and working on a number of key projects, from the response to two major hurricanes, to producing many national and international cultural events.

Other significant projects over the years include:

Most recently, he is the Creator and Executive Producer on a TV drama series, currently in development with Clerkenwell Films.