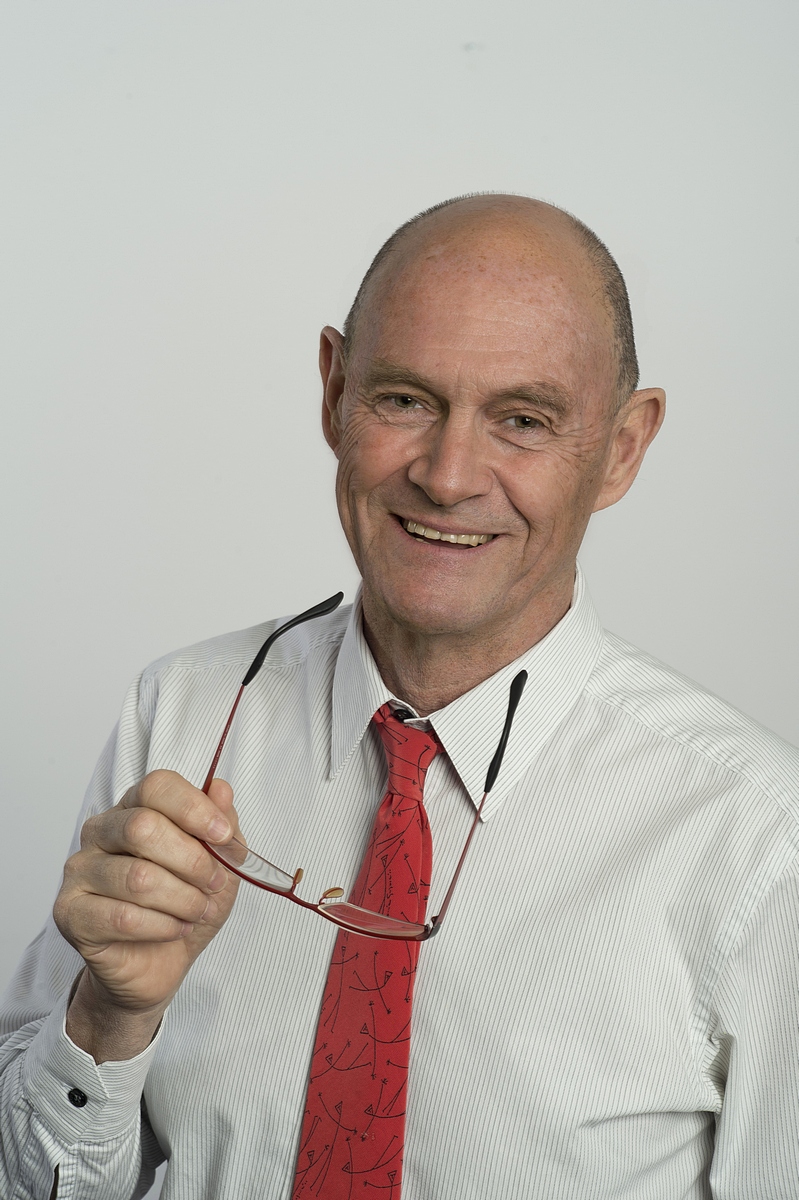 Specialising in developing leaders and growing their skills, he has worked at the highest levels across a wide range of organisations and industries. With his fellow director Andrew Leigh, Michael started Maynard Leigh Associates in 1989.

Since then the company has established a global reputation as one of the most innovative and pioneering learning and development organisations.

Many of the programmes Michael designs and leads are international, demanding and sophisticated cross-cultural awareness. He has worked extensively in all parts of Europe as well as Australia, USA, Singapore and India, where Maynard Leigh also has a franchise operation.

Originally a social scientist, Michael later trained as a professional actor, appearing in theatre, radio and television - often in live broadcasts. Also, as an experienced stage and screenwriter, story-telling features strongly in his work with executives. He also provides coaching to senior leaders in organisations supporting them and their businesses to excel. Together with Andrew Leigh he has written several books, the most recent being Leading the Way, (Pearson FT). This offers a stimulating and radical view of the type of leadership needed to succeed in the twenty first century.

As a committed philanthropist, Michael is Chair of The Funding Network which supports social change programmes throughout the world. During the last 13 years it has raised 拢8m for over 1000 charitable projects around the world.