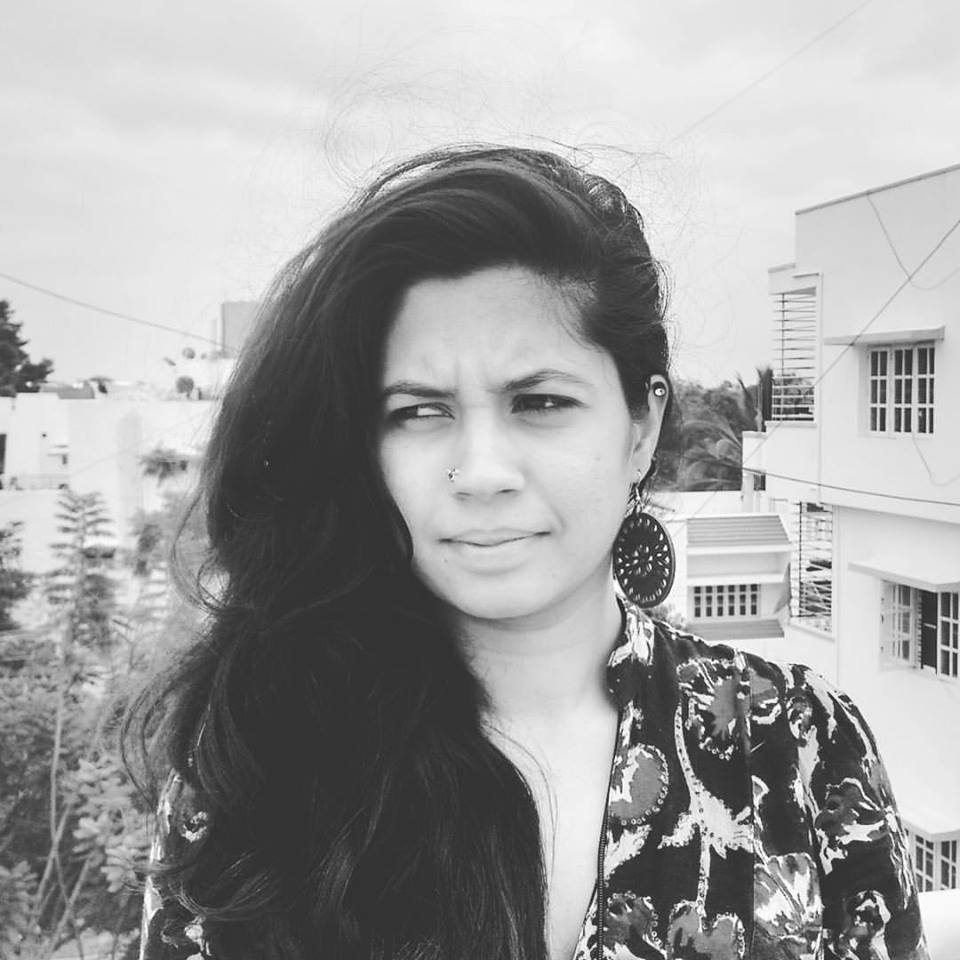 “I hope you will go out and let stories, that is life, happen to you, and that you will work with these stories...water them with your blood and tears and your laughter till they bloom, till you yourself burst into bloom.”

When Vrinda stumbled upon these words by Clarissa Pinkola Estes, she resonated with them as though they had been her own.

A passionate life-liver, she has endeavored to invite into her being, art, expression and self-reflection in their varied forms. Vrinda is a certified expressive art therapy practitioner who has worked with a diverse range of clients. She also holds a Bachelor’s degree in Journalism from the University of Delhi and an MBA from Symbiosis Institute of Media and Communication, Pune.

Apart from spending her years working as a writer and qualitative researcher, she has continued to actively engage with theatre and has been a steady witness to the power of drama, play & body-driven insight creation. Vrinda’s entry to drama therapy and drama based facilitation came from her early days in college where she was immersed in community theatre in the form of Hindi street plays, as well as proscenium theatre.

Vrinda is now engaged in the role of an Associate Consultant for Maynard Leigh India. She has previously worked as a drama based behavioral trainer with several corporate clients including, Levis, VM Ware, EMC, Fidelity Investments and UTC Aerospace Systems among others.

When she is not delivering programs, she is usually found with her nose in a book. Alternatively, she may be doodling, learning something entirely new (like clowning, Kalaripayattu, or the ukelele), working on her book of children’s stories, engaged in a conversation or attempting to care for her body, family, friends and plants. Not neccesarily successfully and sometimes even all at once.