Are you a charismatic leader - and if not, does it matter? 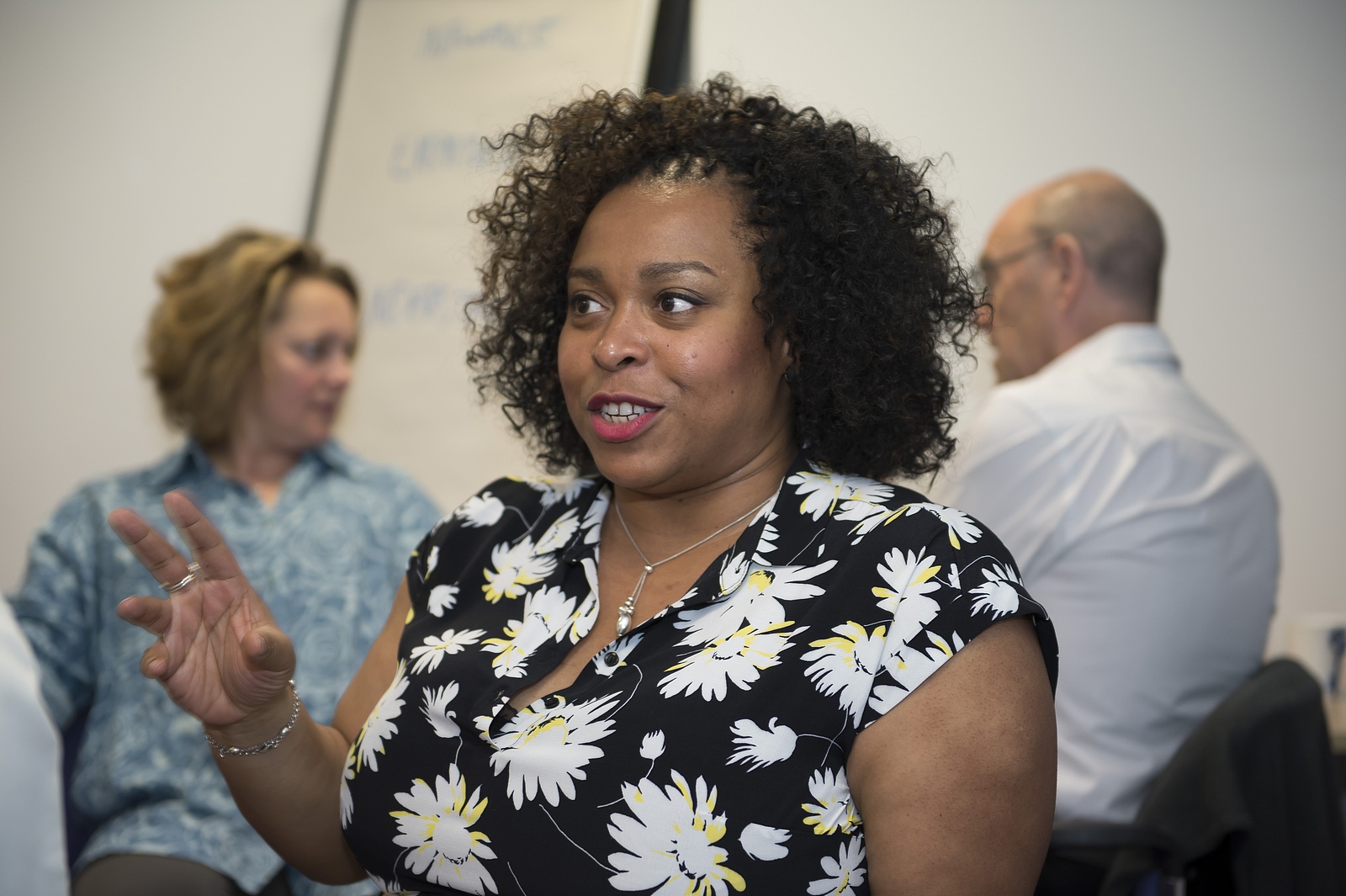 The popular view is that all leaders must be charismatic, larger than life, and twice as bold. The truth is rather different. Detailed research by Jim Collins in his famous book, Good to Great, made a convincing case against companies seeking charismatic leadership.

Collins found those leading the most successful companies were in fact models of duality—modest and wilful, humble and fearless. These leaders never wanted to become larger than life heroes. Nor did they aspire to be placed on a pedestal.

“They were seemingly ordinary people quietly producing exceptional results. They were more like Socrates and Lincoln than Patton or Caesar.”

Of course, there are plenty of genuinely charismatic leaders around, and we tend to hear a lot more about them than the other kind. For example, the charisma of Larry Ellison who founded the Oracle Corporation in 1977 was widely known in his own industry. One of his own executives once said of him:

“The difference between God and Larry Ellison is that God does not believe he is Larry.”

Charismatic leaders may make a big impression, yet equally they can be entirely ego driven, narcissistic and achieve results mainly at the expense of others.

Although a powerful charisma is not an essential leadership requirement for success, many boards continue to be transfixed by strong personalities. They gravitate towards those candidates with charisma rather than with a record of actual achievement.

Given this persistent link between charisma and leadership, what does it mean to be a charismatic CEO? US leadership guru Warren Bennis stated:

“Charisma is the result of effective leadership and not the other way around.”

The implication of what Bennis claimed about leadership and what has emerged from research is that to be an effective leader first do the job well, then let your charisma take care of itself.

Howard Friedman, a psychology professor at the University of California, claims to be able to measure this mysterious quality called charisma. He says it comes down to non-verbal clues such as facial expression, gestures and body movement. For example, charismatic leaders smile naturally, with wrinkling around the eyes and they tend to touch people during conversations.

In fact, those ubiquitous researchers have drawn up long lists of traits and qualities that make the search for a charismatic leader's something of a will o’ the wisps. The only viable route to building your charismatic leadership is through being yourself and not trying to be someone else.

Based on the present body of knowledge though, leaders with strong charisma will:

•    Bring vision and goals to life

•    Use your personality and ideas to build relationship

None of these should depress you as out of reach! They’re all entirely learnable. Most people can most certainly improve on them through a combination of practice and professional help.

Are you a confident leader?

It’s one of the paradoxes of leadership that people on the receiving end need to experience both your vulnerability and your confidence. By exposing these aspects of yourself, you reveal your approachability and humanity. This makes you more “human,” and builds rather than undermines your leadership charisma.

When a leader exudes confidence it encourages people to put their trust in them. No wonder that one of the most startling questions you can ask yourself is: “why should anyone be led by me?” If you don’t know the answer, then it’s time for some help in getting clearer on what you can offer as a leader.

How real does your confidence have to be? Can you fake it? Some leaders do manage to show impressive certainty, while inside they are quivering wrecks and mass of nerves. But that’s doing it the hard way. Keeping up a façade of confidence is stressful and those who manage it often fool themselves that people can not see through the charade.

This is why being willing to share your vulnerabilities becomes too critical. Being able to admit “I don’t know” proves far more powerful in establishing credibility as a leader and building your charisma than if you keep clinging to the illusion you’re sure about everything you do as a leader.

So how do you acquire and exude the kind of confidence that makes people want to follow you? A good start is to trust your gut instinct and do what you think is right. This means being willing to accept that on occasions you’re going to fail - as all humans do.

Confident leaders also avoid the energy sapping impact of decisional regret. This well-known phenomenon undermines both the actual decision process and leadership itself. When you make a decision, commit and go for it. If you have to change course then do so. But if you never commit all you will ever do is change course.

The CEO of the Indian company HCL Technologies Vineet Nayar first presented himself to his 26,000 employees by dancing in the aisles of numerous theatres around the world, each filled with several thousand staff.

His ridiculous behaviour captivated their attention. It also drove home two initial messages. First that he valued informality. And secondly he was a human being with real failings - he was clearly a lousy dancer.

Charismatic leaders like Nayar don’t merely talk about what they want to achieve, they also develop a knack of making their aim appear within reach. This was one of Steve Jobs' most compelling talents; he somehow made the vision he proclaimed seem both real and within reach.

If there is a single golden thread running through leadership charisma it’s the ability to relate well to others. Being charismatic doesn’t mean you have to build a relationship with everyone you encounter, it’s not about endless connections.

Charismatic leaders develop strong interpersonal relationship skills particularly emotional intelligence. That is, they become experts as relating to others through rapport, and the use of personal chemistry. Most of all successful leaders are always willing to learn, ready to accept help to improve their personal performance.

This article by Andrew Leigh is based on his book Charisma, published by Pearson 2011