Brexit uncertainty and the impact on business 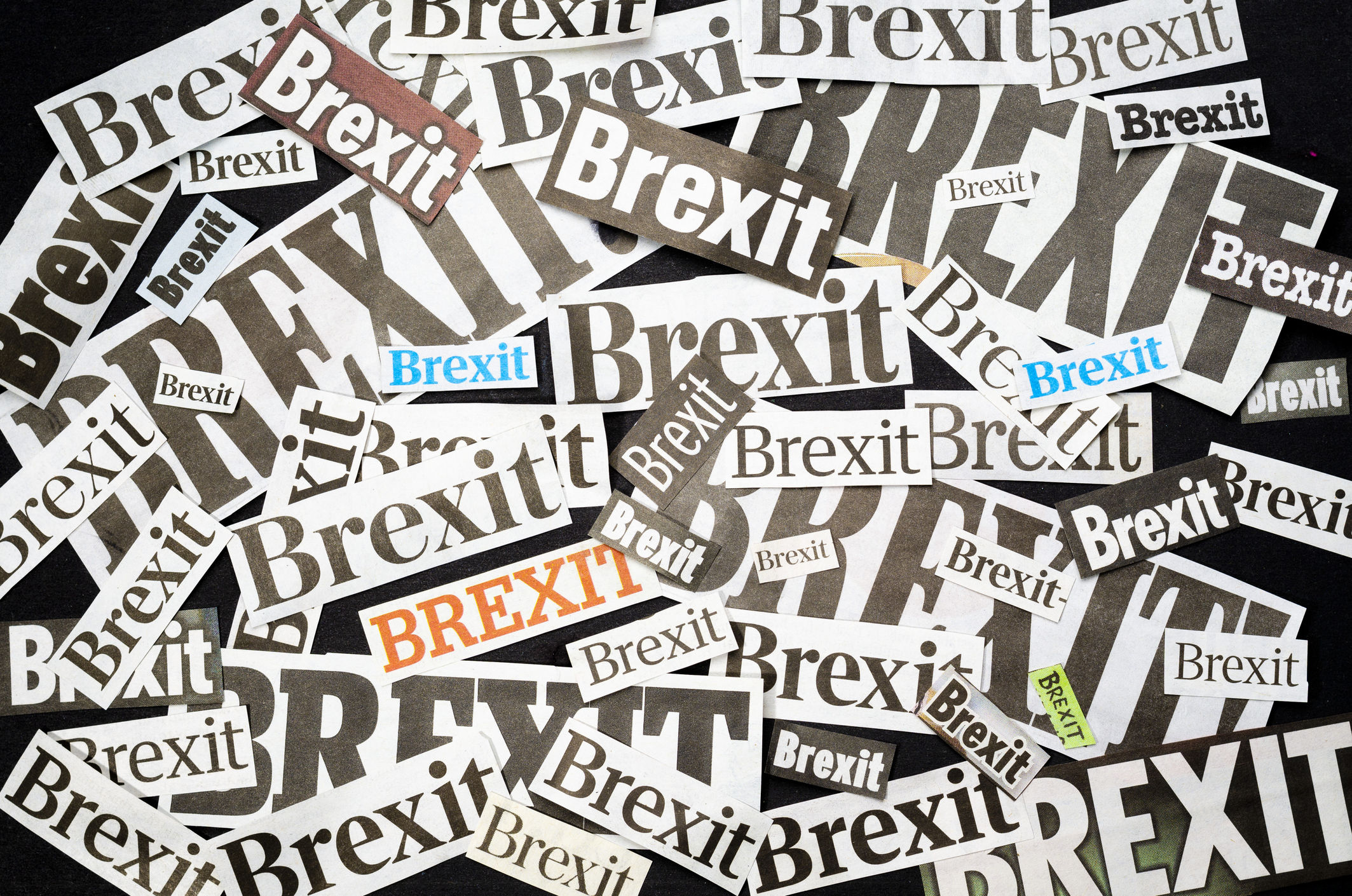 It’s undeniable that there is a shared collective malaise in British business caused by the uncertainty around Brexit. The national discourse has been shaped by this step into the unknown for the last three years, and the political turmoil seems set to continue with a further extension and the upcoming general election. It has become part of the connected unconsciousness to feel uncertain, frustrated, uncomfortable – even fearful.

Leaders across the political spectrum on both sides of the Brexit debate are acting with incompetence and appear to promote national self-harm. They remain infantile in their behaviour, showing a leadership style that is outdated for the needs of the 21st century.

Many politicians have sought to polarise rather than unite in order to achieve their goals, to great effect but disastrous consequence. Outside our own political sphere, we can look at how bots have been used to create division and discord in order to create distance and difficulty, and see how fundamentally damaging it can be. Internally, political leaders use a strategy of divide and conquer to win debates, incite followers, and score points in Westminster, without fully understanding the effect this has on our culture.

The current culture in Brexit Britain is shaped by despair, disengagement, and disintegration. In turn, the business climate is infected by this and paralyses organisational commitment, causing projects to be paused and decisions on long-term strategy to be delayed until a consensus on what comes next is raised. Those of us who are engaged in leadership in the business world know full well that Peter Drucker’s assertion that “culture eats strategy for breakfast” has proven itself to be true time and time again. Strategy is impossible to implement unless the culture of an organisation is aligned, engaged, and full of good intent.

One of the models for change we use in our workshops is called Victim & Chooser. The aim of this exercise is for individuals and organisations to assess where they fall on a spectrum of attitudes to change. There are two archetypes within the Victim mentality:

These two types see change as something that has happened to them, and they feel powerless to control it. It can be easy – maybe even comforting – to fall into a Victim mindset when faced with an economic climate buffeted by the storms of Brexit. However, these behaviours are harmful and impede progress.

Choosers, on the other hand, engage with the change and look for opportunity within it. These individuals fall into three main categories:

Ideally, of course, we’d all be able to leap directly to a Creator mindset at this point – leaping headfirst into the chaos and pulling from it ten original ideas to help our organisations thrive amidst political and economic uncertainty. Realistically, we know it’s not that easy. How then can we start to pull ourselves from inaction?

Connecting with our purpose

Often on our workshops, we will ask leaders the following two questions:

What’s the point of you?
What’s your point of view?

Put simply, we are asking leaders to connect with their purpose and volition. What is it that they have to offer the world, and what gets them out of bed in the morning? We define volition as our will to pursue a personal purpose, or to achieve a personal desire. We can only really be a powerful leader when we are powerfully connected to our volition, as at this point you are no longer a victim to the world around you – you are taking responsibility for what you can do within the environment to do what you need to do.

As a leader, it is your responsibility to help your team or company to connect with a shared volition. This means reminding others that what you do is important and does make a difference, and that it remains important despite external factors.

Earlier this year, Edelman published the findings from their annual Trust Barometer. Unsurprisingly, they found that the UK population is increasingly distrustful of politicians to heal divisions in the country and lead effectively. What was more surprising was where people were now looking for guidance – while only 42% of us said we trusted the government, 73% of us said we trusted our employer. This made employers the most trusted institutional relationship for Brits in 2019.

In the current political climate, where so many of us feel negative and powerless, work can be a refuge where we find meaning and purpose. This is particularly the case in organisations where we feel as though we work with like-minded people for a shared goal.

The upheaval caused by political and economic instability is scary. There’s no doubt about that. It does however create an environment where Creators can shape a new reality for how businesses operate in the 21st century.

It’s no longer the case that an organisation’s sole responsibility should be to provide profit for shareholders. Increasingly, employees and customers want more from companies than a pathological pursuit of profit. According to Edelman’s study, 3 in 4 of us believe that how well a company treats their employees indicates trustworthiness, which in turn increases our likelihood to engage with a brand. Organisations which rate high on environmental, social and governance metrics have proved to be more operationally efficient and more profitable in the medium to long term. Increasingly as well CEOs are speaking publicly to criticise politics, and instead of this losing them business it has won them loyalty from customers and employees alike.

Possibility therefore opens up for a new landscape when leaders can use their influence for positive change, more so than ever before. Change comes for all of us, whether we like it or not – all we can do is choose how we react to it.