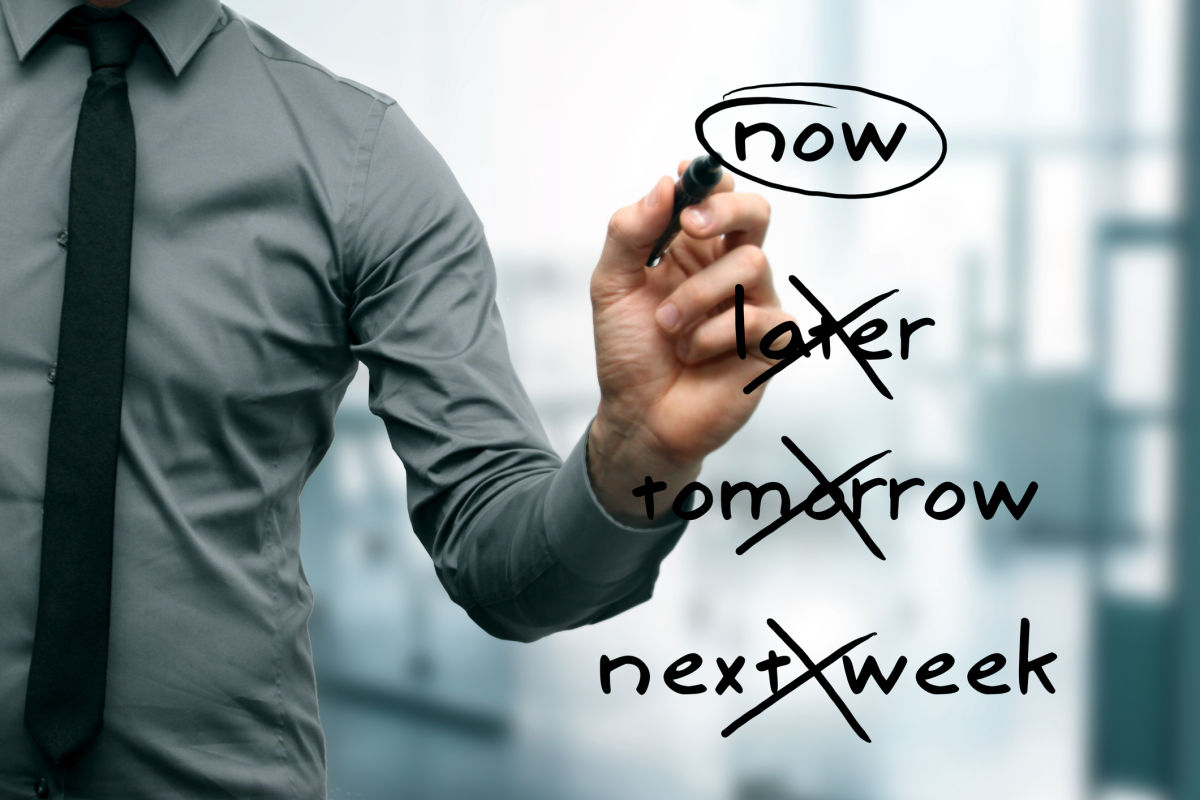 Of the many tough roles that HR must play within the corporate environment, one of the most challenging is to challenge. Particularly, challenging internal complacency.

When things are going well, it can be hard for senior managers to envisage it all going wrong. It may be particularly hard for HR to play Cassandra and warn we are "being too comfortable for our own good.”

Bill Gates famously argued that his monster company was always just two years away from disaster. To prove it, he almost missed the importance of the Internet. For a while, he dismissed the upstart Internet, sure that Microsoft had it right and everyone else did not.

What degree of courage would it have taken for the head of HR to confront Gates over the internet issue?

Motorola was once the dominant global provider of mobile phones and known as an outstanding innovator. It was even described by one senior consultant as "the best-managed company in the world," similar to Apple now. Then along came Nokia to puncture Motorola’s complacency. By 2000, the latter’s global market share had collapsed from 45% to 15%, while Nokia's had grown to a market-leading 31%. Motorola missed most of the market trends that Nokia exploited and was slow to invest in digital.

Instead, it dissipated its efforts on a bewildering array of technologies, product designs, and brand messages. As the failures piled up, so did the stories of mounting bureaucracy, back-stabbing, and top management "living in a different world."

Nokia eventually lost some of its ability to stay in touch with and adapt early to market trends. Complacency or perhaps blind spots prevented it from seeing that the long-heralded mobile internet was at last a practical option. In 2004, three years before the iPhone, it rejected a proposal to develop a Nokia online applications store.

Similarly, now lost in the mists of time, is the salutary story of how Ford was offered a breakthrough anti-rust technology that would have given it a sure market dominance. Complacency led the company to reject it because it would have been too disruptive to its existing factory investments. Instead, the Japanese grabbed it and later Ford had to spend even more resources catching up.

Signs of complacency are often far more obvious to outsiders than to those on the inside. For instance, the signs are that Apple may be suffering a dangerous bout of complacency. When iPhone 4 users complained of poor signal strength, a normally highly tuned-in Steve Jobs responded in a manner many regarded as ungracious, advising customers to hold the device properly and offering a very non-Apple 'patch' in the form of a rubber band to anyone who asked for one.

There is now a widespread demand for HR to exercise and develop insight. This is partly about the ability to spot complacency pervading a corporate culture and calling senior leaders on it.

So how do you go about fighting complacency in your company? A starting point has to be the continuous drive to raise performance expectations.

This must be run in parallel with keeping a close eye on and continuously adapting to changing customer needs, upstart competitors, and new technology. In the world of engineering maintenance, complacency has been called the “silent killer” but it can be that for an entire company. Ciba-Geigy, for example, was a large, successful Swiss pharmaceuticals company which by the 1980s had been around for over 200 years. It evolved a ponderous consensus style of decision-making that turned it into a lumbering giant that could not compete effectively in any of its markets. Ultimately, its inability to compete led it to merge in 1994 with Sandoz to form Novartis. Complacency can be hard to pinpoint because it other factors may mask it or it can disguise itself as intangible problems such as a so-called “lack of communication.”

To fight this tendency, actions include getting people talking about the situation and in particular getting them out of their comfort zones. Again this requires a degree of courage and insight from HR to take a lead in this activity. The classic threats facing organisations are usually identified as “the competition”, changing customer demands, the pace of change and globalisation. In fact, the greatest threat to the survival of an organisation is the complacency of people inside it. If you think otherwise, could you be feeling too complacent?