Amplification: How powerful women are helping each other out in the boardroom 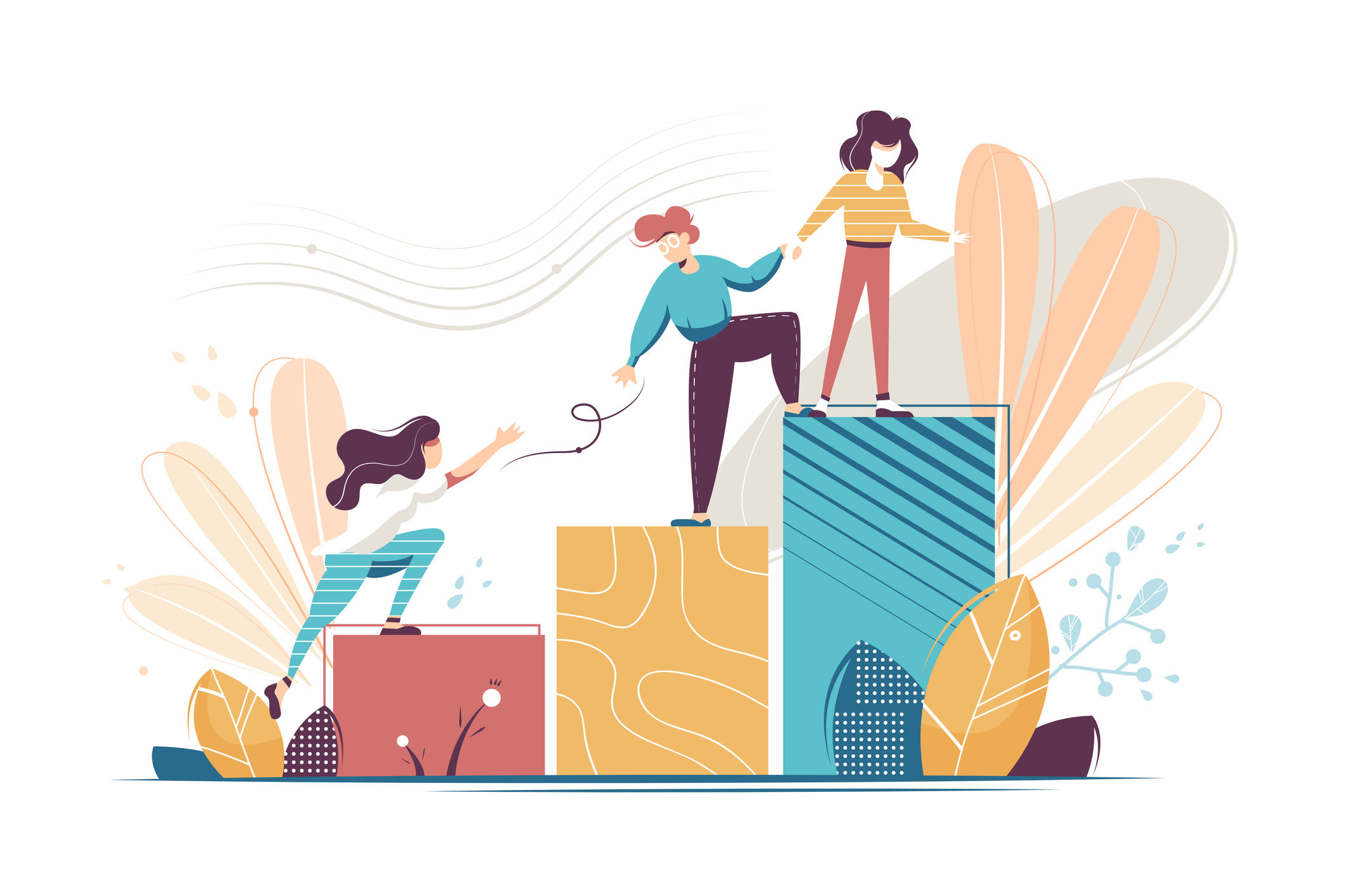 For a lot of people, speaking out in senior meetings isn’t always easy. And the difficulties stack up when there are louder, more confident voices in the meeting. My colleague, Bill Britten, talks about the 50/50 moment; that cusp when we could say something, or we could let it go and err on the side of caution. All too often, we stay safely silent and our valuable idea leaves the room with us.

At Maynard Leigh, we’ve been working with both women and men for over thirty years, on how they can use different techniques to get their voices in and their opinions heard. These range from physical and vocal strategies to pre-networking and empathetic influencing models. They all work well for different people in different circumstances, but the cherry on the cake is Amplification.

When I talk to working women about Ann Friedman’s Shine theory and Amplification, I see their eyes light up. It’s simple, effective and feels fantastic. And the beauty is, it’s not just for women.

The Washington Post ran a story in 2016 on how Barack Obama’s female staffers, in a minority during his first term, adopted a conscious technique in meetings. When a woman would voice a key point, other women in the meeting would repeat, or ‘amplify’ it, specifically referring to the original speaker so she clearly got the credit. It worked; good ideas got easier traction, female staffers were called upon more often for their opinions, female representation rose.

It’s the principle of generosity and mutual support underlying this technique that is so powerful; we can go into formal alliance with others around this, or just start doing it and watch others reciprocate. We can use this strategy to embolden each other (and ourselves) wherever we want to encourage quieter voices into the room, whether they belong to women or men.

If you haven’t yet come across Shine Theory (shinetheory.com), now is the time – Creators Ann Friedman and Aminatou Sow describe it as “a practice of mutual investment in each other”. It’s a switch of mind-set from rivalry (undisclosed though it might be) to support. If we’re feeling threatened by a colleague’s success, get in there and become their buddy.

Friedman and Sow recommend asking yourself this question, “Would we be better as collaborators than as competitors?’ The answer is almost always yes.”

Too often, we can feel that our working environment is a competition for scarce resources; only room for one at the top, fight for your place at the table. What if we flip that around? What if we encourage a narrative of abundance, rather than scarcity? That we acknowledge how the success of our colleagues makes us look good, opens doors for us, increases our power?

Shine Theory has particular resonance for women. It’s easy to get sucked into the myth that there’s a limit on women’s places at the boardroom table, that 30% looks the right balance, that a board with a majority of women would be going too far. Shine turns it around and helps us realise that the other woman’s success has just made it easier for us.

And, once we get the hang of Shine, it feels good to be genuinely applauding our colleagues rather than searching for their flaws to bolster our own self-worth.

Getting the hang of it, in my experience, can take a bit of time and self-forgiveness. Seeing the other team as your team isn’t usually an instant switch - we’re likely to come up against our anxieties about our own value, and fear of being left behind. My suggestion would be to start by mentally exploring the opportunities that could arise for you as a result of their success. And Amplification can be a perfect practical first measure; see how it feels and what you get back.

“Would we be better as collaborators than as competitors?’ The answer is almost always yes.”

Vic Bryson is a Client Director and Executive Coach for Maynard Leigh Associates where she works to unlock the potential of individuals and organisations.