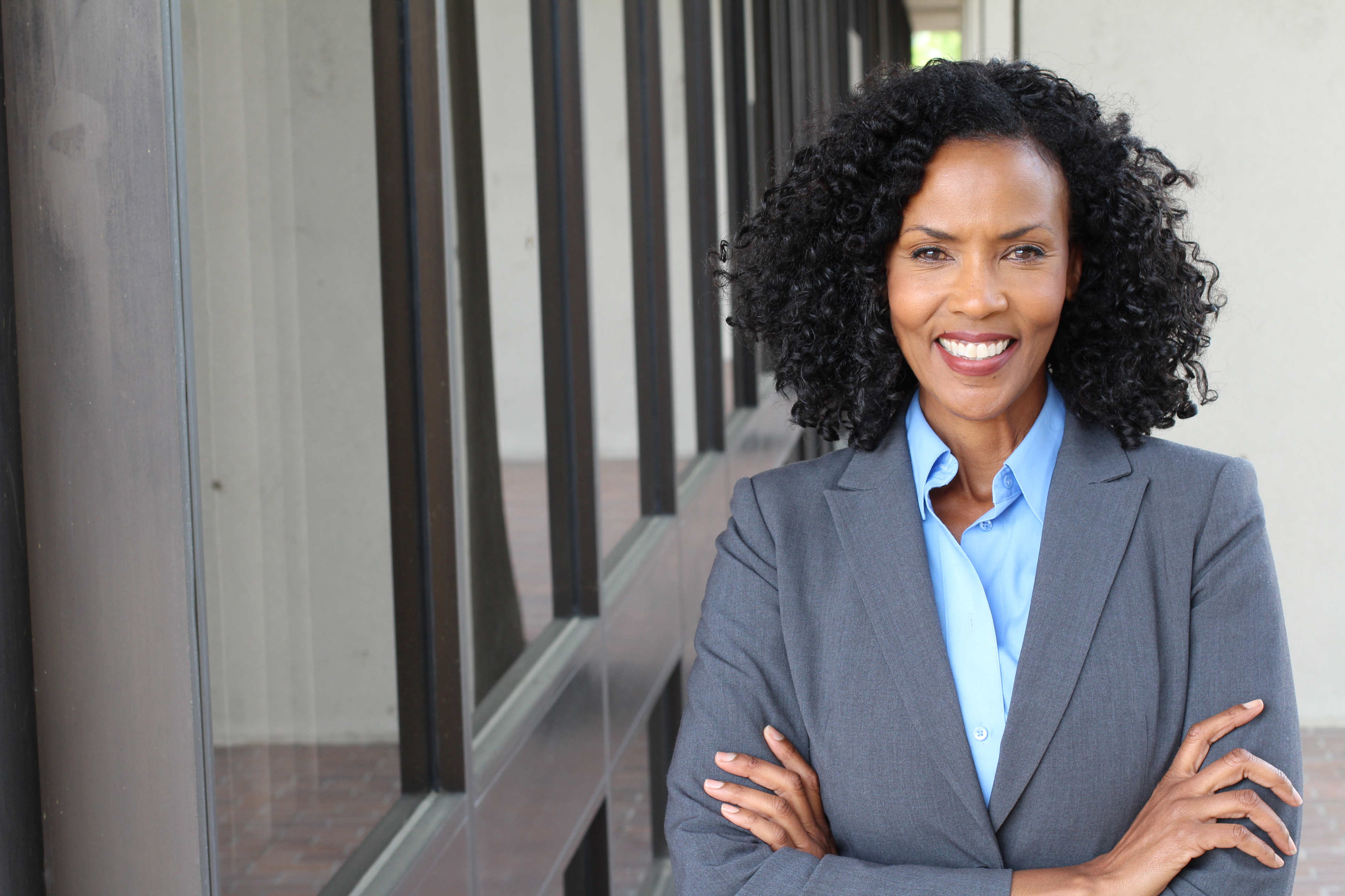 Each year more and more women are moving into a leadership role. In the USA, women make up over 46% of the workforce, but even so, it hasn't been smooth sailing.

According to Fortune, the percentage of female CEOs in the Fortune 500 has dropped to a dismal 4%. Here are four misconceptions that can prevent women from rising to the top:

1) People are quick to question their decisions

Female leaders are often thought to have inferior reasoning skills when compared with male leaders. Not only does this make competing for a leadership opportunity hard, it can also lead to feelings of self doubt.

A common assumption is that women are over emotional. It's often thought their decisions are based on their feelings rather than logic. Given this assumption, many women find that they must justify themselves or defend what decisions they have made. More so than male leaders.

3) Assertive women are cold rather than direct

Research suggests women work over 50 mins longer per day than their male counterparts. If this trend continues, the Guardian estimates, it would take over '217 years to drop the disparity in pay between men and women'.

So what can companies do to ensure women receive the support they need?

In a quest for equality, some CEO's are investing in resources to promote gender diversity.

One method has been to encourage both men and women to experience coaching, comprehensive training and mentoring programs. Whilst this can be effective, it's important to encourage businesses to address disparities or weak areas that need to be developed within their company culture. In some organisations, this necessary change may involve a significant shift in identity and challenging unconscious biases. It's also important to note that, training in this area is not a sign of weakness, it is a step towards leading in an authentic way.

Another area of development is assertiveness training. For women, integrating leadership into their identity can prove challenging. Often they have to establish their credibility in an environment which is conflicted about how and when women should assert their authority.