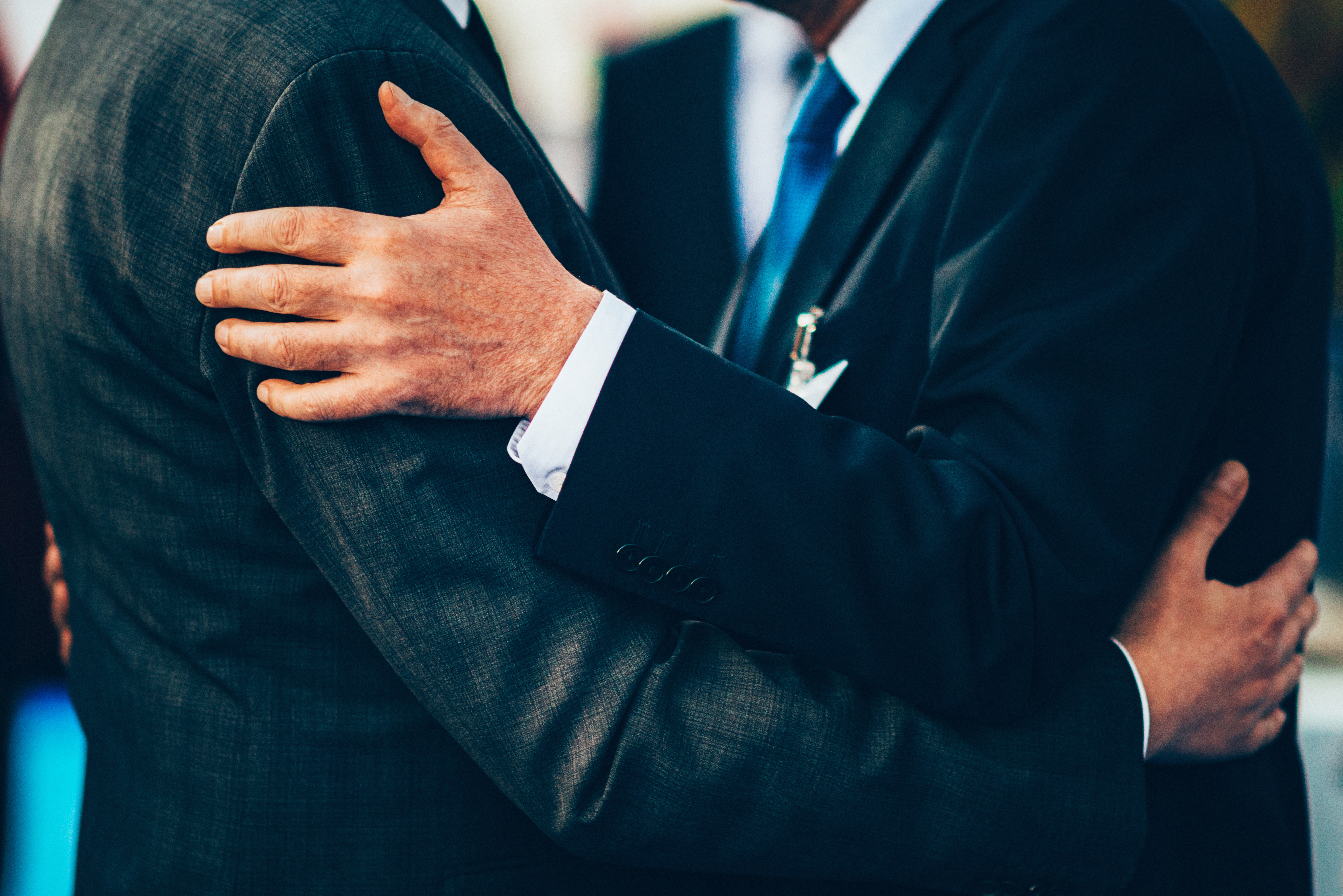 In the Financial Times’ article on 24 December entitled “Is it time to kiss goodbye to cheek-to-cheek greetings?”, Andrew Hill addressed the many intricacies and variations of greetings in a business context. Whilst not professing to have the solution for what is clearly a very context-dependent situation, I would argue against declaring 2019 the Year of the Handshake.

Upon discussing the piece with our co-founder Michael Maynard, he recounted a story of greeting a client at their head office with a hug, as he would socially, only to realise it may be inappropriate at their workplace. “Sorry about that,” he said. “Perhaps you don’t do hugging in this company.” To which the client replied, “We do now!”

This is not to discredit the very real concerns of employees at the Ted Baker offices last year, which are raised in Mr Hill's article. Putting someone in an uncomfortable situation can’t be excused in the workplace. However, in a progressively automated age, with robotics on the rise and the ubiquity of social media, we are in danger of losing the “human touch”. Under mounting pressure and time constraints, human to human contact is becoming transactional rather than relational.

We have taught ourselves that humanity in the workplace is unprofessional and should be avoided. However why shouldn’t warmth and affection be appropriate at work?

Our mission at Maynard Leigh Associates is to promote humanity, meaning, and vitality in the workplace. Part and parcel of this is encouraging people to bring their whole authentic selves to work. I believe it is emotional intelligence and social skills that are going to allow us to survive and thrive in the fourth Industrial Revolution. Humanity has a shadow side as well as a light side and we need to work with both.