Time For the Sixth Sense 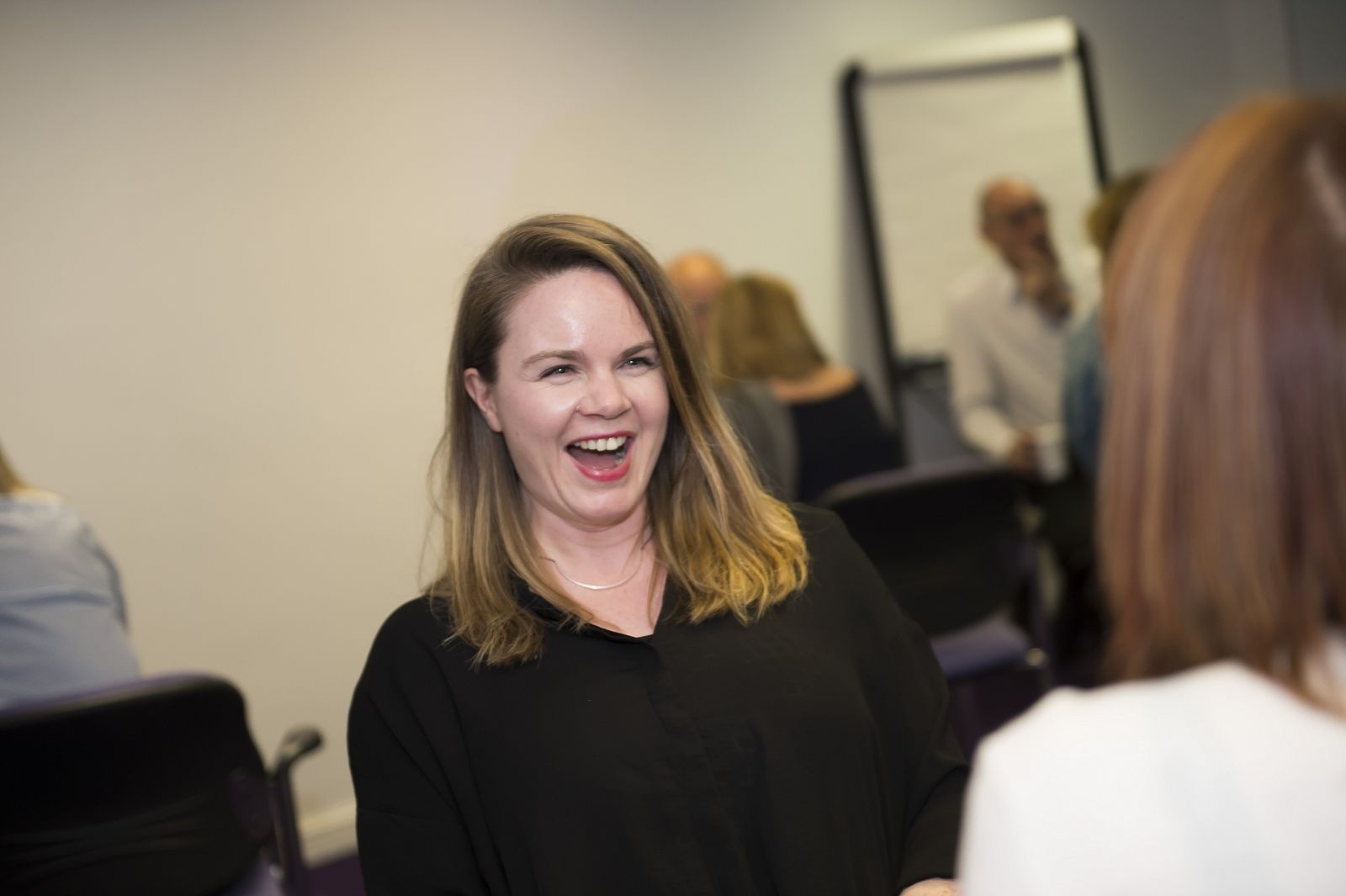 “This morning at the post office when I was in line, two people with masks entered.

Then they said ‘this is a robbery’.

And we all calmed down.”

I read this post on Facebook today. I don’t know who wrote it, so it’s hard to express my appreciation to them as I smiled in the face of the current crisis.

It reminds me of how important humour is as a healthy response to very difficult times. And how appropriate it is in reaction to irrational behaviour. Another satirical post that seems to be doing the rounds challenges the bulk-buying mind-set, as follows:

Supermarkets are currently recalling toilet paper, as the cardboard roll inserts are imported from China and there are strong fears the cardboard has been contaminated with the coronavirus.

The most recent purchases are deemed most likely to be contaminated.

If you have recently bought bulk supplies you are now at risk. Return that toilet paper and apply deep heat directly to your anus to kill any infection. Don't wait till it's too late.”

Science is now beginning to prove what the entertainment industry has known for a long time – that humour is healthy. Smiling and laughter produce chemicals in the body which are beneficial to health. People who laugh and smile a lot, tend to have more energy and live longer. So it’s no wonder that learning and development companies, like ourselves are now running workshops on how to have more fun at work. Humour lifts morale and improves people’s spirits.

Yet, having a good sense of humour isn’t about being able to tell lots of jokes - quite the opposite. On the whole it’s best to leave jokes to the comedians. Instead, it is about having sensitivity to what kind of humour is appropriate in a given situation. A sense of humour is natural to us all. It often comes from keeping things in perspective, noticing when we or others are getting things out of proportion, debunking pomposity or cutting through complexity with a simple observation.

“If you lose one sense, the other senses are enhanced. That’s why people with no sense of humour have an increased sense of their own self importance.” Anon.

This is needed more than ever when times get tough. It’s hard enough dealing with the difficulties of reality without adding more gloom on top of it. A lightness of touch can be extremely valuable in such times. People in the most dire of situations and tragedies will often pick out something that is amusing. Brian Keenan and John McCarthy, held hostage for years by terrorists in the most horrible of situations, used humour to get them through. As did Nelson Mandela in his years of imprisonment. Some people even remember the Second World War years with some fondness, not just because of the ‘Dunkirk spirit’ and sense of pulling together, but because people laughed, as well as cried, together.

Humour is a great way of connecting people. The comic performer Victor Borge eloquently made the point when he defined humour as “the shortest distance between two people”. Our own experience of working in teams over the years, is that humour is often the glue that bonds a group and aids performance. In their lovely book “A Smile in the Mind”, Beryl McAlhorne and David Stuart argue the reason people pin up cartoons in the workplace or put stickers in their car, is to create allegiances ‘This amuses me; does it tickle you?’ “The implicit outcome is greater rapport” they say.

You can also deal with difficult issues by the appropriate use of humour. The academic and management writer, Jean-Louis Barsoux, in his book “Funny Business” says “humour puts the audience in a relaxed and warm frame of mind, in which it is more attentive to what is being said.” Often the work-place is where difficult news or feedback has to be delivered. But a sense of humour, is about sensitivity. There’s a fine line between a funny comment which relieves the tension, as against a facile and flippant remark. Those who can tread the tight-rope, possess a valuable asset in their managerial repertoire.