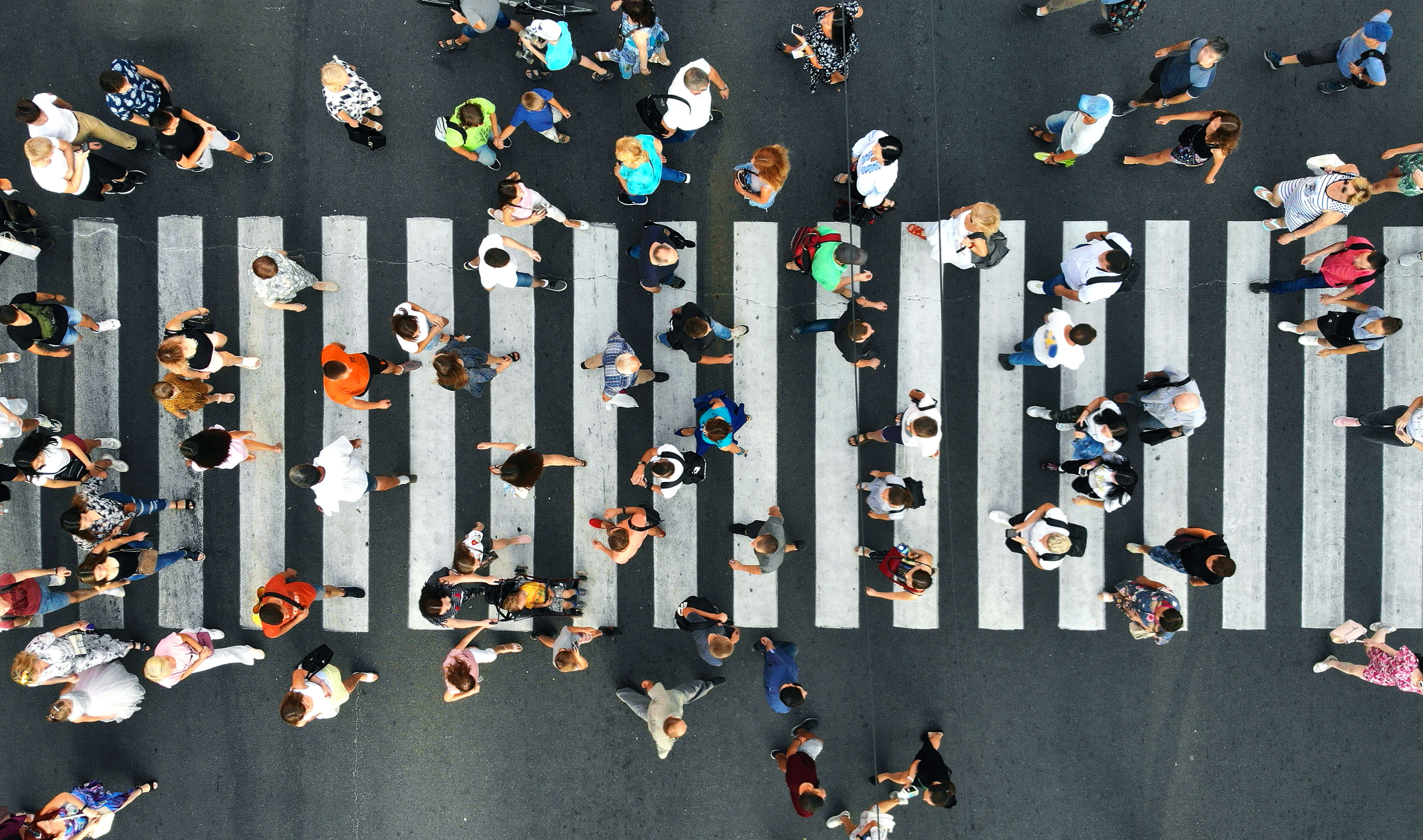 Have you recently experienced rudeness, bullying, wounding comments, disregard, or soured friendships? Quite possibly. Priti Patel is not the only boss out there being accused of turning work relationships toxic. The workplace is increasingly full of narcissistic, insensitive bosses who leave emotional wreckage in their wake. There are also plenty of colleagues whose idea of team-working is cynical banter and casual insults. A recent survey from the Mental Health Foundation shows that one in three of us experience “uncontrollable anger”.

We live in an age of increased connectivity through cyber technology and yet research shows that people feel more isolated and lonely than ever. However, those who are emotionally and socially intelligent seem to be able to have the impact and influence they want, nurture those around them and produce team spirit.

How do we develop such emotional maturity and social intelligence? I first became interested in the notion of social intelligence when I studied Social Sciences at university. Nowadays, there is a flurry of interest in the concept, stimulated by the research of Daniel Goleman and others. Yet the ideas were fashionable in the 1930’s with the publication of Dale Carnegie’s best-seller “How to Win Friends and Influence People.” The book provided tips and strategies for effective interpersonal communication and became incredibly popular.

Dale Carnegie’s 6 ways to get people to like you.

3. Remember that a person's name is to that person the sweetest and most important sound in any language.

4. Be a good listener. Encourage others to talk about themselves.

6. Make the other person feel important - and do it sincerely.

Now we are at an exciting time as the social scientists meet the neuro-scientists and we can technologically explore what’s going on in our minds. It’s clear that we are wired for sociability. As Goleman says, “we are constantly engaged in a ‘neural ballet’ that connects us, brain-to-brain, with those around us.”

And psychologist John Gottman’s research into healthy long-term relationships highlights the two key factors for success: respect and affection. He points out how “trivial moments provide opportunities for profound connection.” Gottman’s research also warns against the “Four Horsemen of the Apocalypse: criticism, defensiveness, stonewalling and contempt.”

Whilst the academic research is of great value, personally I learnt more about social intelligence as an actor, than I ever did as a social scientist. When I’d take on a new role I had to work hard to get inside the character, understanding how the person ticked, put myself in their shoes. I had to find elements of the person’s characteristics in myself. This is the process that produces authentic and truthful acting, rather than pretence.

“Every character I’ve ever played is me, because there are about 40 people inside me and I just take 39 of them away in order to play a particular role” - Angelina Jolie.

It is this capacity for insight and empathy that is at the route of social intelligence. It is the absence of these elements that seem to produce unhealthy interactions and toxic relationships.

It is not easy. Understanding other people can be a mysterious process, as we tend to see people through our fog of interpretations, assumptions and prejudices. A socially intelligent person’s goal, like an actor, would be to know what it’s like to see the world from the other person’s point of view. They want to know what it’s like to think, feel and act like them. Through this investigative procedure, you build up a picture of the other person’s inner and outer life and develop empathy.

Another key way theatre can help increase our social skills is in the area of chemistry. Despite the stereotype of the self-centred primadonna, in reality actors know that to be successful they have to focus their attention on their fellow performers. By being present and ‘in the moment’, and really listening to others, the actor is able to respond truthfully. This is when you get chemistry on stage or on screen.

“Acting is about listening and reacting. It’s about being there with the other person. It’s not a trick; it’s a reality. You convert yourself from a person who’s pretending, into a person who is. By honestly being there” – Harrison Ford.

This level of awareness and awake-ness is something we can all do. It certainly takes practice. Yet, if you think about the people who you’ve met who have made a powerful impression on you, I suspect it will be because they gave you their undivided attention. And you were fully present with them. There was some chemistry between you. And this, above all, is social intelligence in action.

“A lot of what acting is, is just paying attention” – Robert Redford