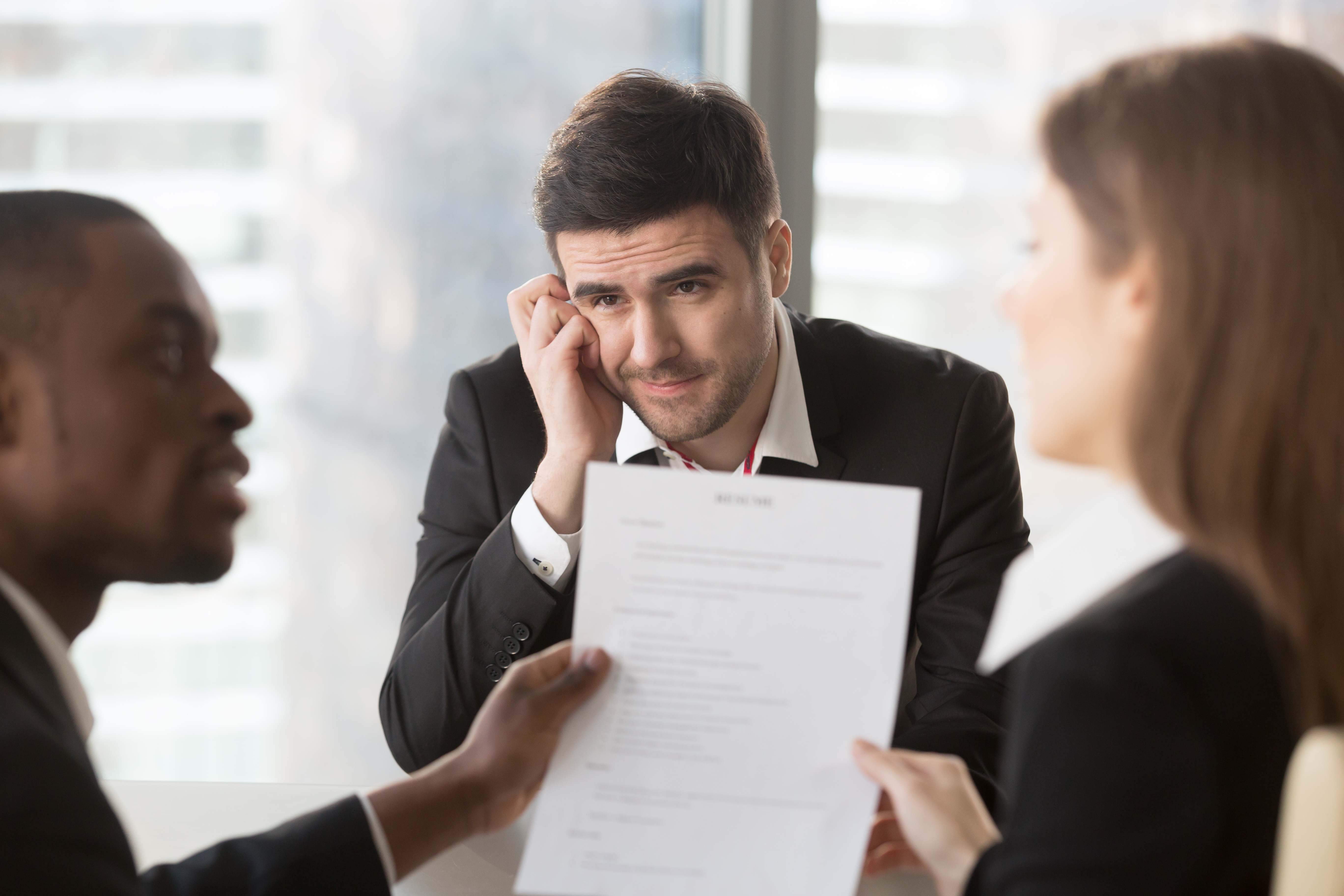 Is there really a new war for talent? Plenty of commentators seem to think so. Most recently, evidence has surfaced that just under half of UK companies are struggling to retain skilled staff. Around a quarter admit to problems in finding staff.

What nonsense! Britain is stuffed full of skilled people and many are working for those firms claiming to find it hard to retain people. Why? Because as an increasingly number of studies confirm levels of engagement are miserably low in the UK and seem to be getting worse.

Consequently in May this year, the CBI reported that employee engagement is now the biggest challenge facing employers. A month later a Gallup report found that only a quarter of UK employees were engaged with their job.

To be blunt, current engagement strategies are not working. Yet engagement is so closely associated with attractive levels of performance, both corporate and individual, that one has to wonder what it will take to wake up some companies to the importance of engagement and how to achieve it.

More recently the US Best Buy retail chain reported that the value of a 0.1% increase in employee engagement at a particular store was $100,000.

Regrettably, “engagement” remains a fairly vague term and criticised as such. For example, in a robust critique of Gallup and Best Companies. one commentator asserted “no one has decided what engagement is and surveys don’t ask what bosses want their staff to be engaged with. It’s so woolly.”

Yet for all its lack of precision engagement should now be high on any company’s agenda. As Greig Aitken, head of human capital strategy at the Royal Bank of Scotland put it last year: “If an organisation wants to come out of recession and attract the best staff, then engagement has to be a factor they focus on. It’s a strategic imperative."

Improving employee engagement can help solve a wide range of business problems, including staff retention and recruitment. So what are the practical actions an organisation should take to achieve significant changes in this area of people management?

One recent guide reduced the course of action to three key strands:

No need to argue with this, except perhaps for its over simplification. What really matters is not some grand strategy, helpful though that may be at the start, but daily action that HR professionals and others can spell out as both feasible and desirable.

For example, HCL Technologies, the go ahead Indian global enterprise, has a number of initiatives for employees to help them realise their passion, get constant feedback, sharpen their leadership skills and stay focused at work.

The company has even developed a new measuring tool called the Employee Passion Indicative Count (EPIC) to assess employee aspirations and levels of motivation.

Using the EPIC system each individual receives a comprehensive report identifying their top five passion indicators as well as suggestions on how best they could use those to maximum effect.

This kind of activity requires confident and informed managers who can lead the way on engagement. Too few employers though, invest in people management development for their line managers.

For example, a survey of 6000 employees across the UK, US and Europe by Skillsoft, found that 80% of UK managers had been asked to do things at work for which they felt they needed some training beforehand, with managing people at the top of the list.

Yet the basics are hardly verging on rocket science. When a large US-based financial service company analysed the drivers of engagement amongst its 12,500 employees the results were clear:

So how best can we help UK practising managers get to grips with engagement? VIDI sums up the comprehensive Maynard Leigh approach which says people feel engaged because they are:

Behind this lies a detailed series of key indicators that can steer managers in the right direction (see: Talent Engagement: How to Unlock Potential, available free at Maynard Leigh web site. For a hard copy please contact info@maynardleigh.co.uk.

And for those who want something highly practical to do on a 'Monday morning' we have created 6 packs of 'Do IT Now Action' playing cards which act as support material to all of our courses, or stand alone engagement tools.

Each pack of playing cards contains a set of 52 illustrated cards with a Maynard Leigh learning tip, an action point and an inspirational quote on one side.

The Engagement Action Cards confront the myth that engagement is somehow rather complex or demands exceptional powers of observation or know how. (For more information about obtaining a set of cards, please contact info@maynardleigh.co.uk).

If these seem somewhat primitive, remember that most managers feel ill equipped to handle people in the first place. The more advice on what to do can be concentrated into specific action the better.

Engagement Drivers Around the World

Drivers can be highly specific to certain countries and may even be different across companies in the same country. A detailed study by Mercer revealed a fascinating range of employee perceptions of their work environment and the drivers of engagement around the world

please spend a few seconds sharing some information with us.